The University of Évora was created in 1559 and is the second oldest in Portugal. It includes several historical buildings dispersed by the city, which you may identify by the symbol of a dove in a marble circle. The grand auditorium of the University of Évora is located at the Colégio do Espírito Santo, which was the cradle of the university.

Évora is a must-see touristic destination. Originally a Roman city was later fortified by the Moors. The richness of its history is well represented on its many monuments, which are valued touristic attractions. The most emblematic is the ruin Temple of Diana, the best preserved Roman structure in the Iberian Peninsula. The Chapel of Bones is another renowned monument, which is lined with bones and skulls from ancient city inhabitants to signal the fragility of human life. But Évora is also a colourful and modern city, with its academic life and vibrant culture. You can experience it at the Praça do Giraldo, the main square, where the XVI century Gothic architecture blends with the every-day movement, with people walking from here to every corner of the city. Beyond the fortress wall, the vast Alentejo plain extends from the outskirts of Évora: this is one of the most important areas in the country for steppe birds, offering great opportunities for birdwatchers. The Alentejo is also known for its gastronomic delicacies: we dare you to taste the unforgettable migas com carne  or sopa de cação, and the indulgent convent desserts, such as encharcada and sericaia. Amongst the most recognized products of the Alentejo we find wine and cork: a perfect marriage, much appreciated worldwide. Are these reasons enough for you to come and experience this city?

Évora city map
The best of the Alentejo 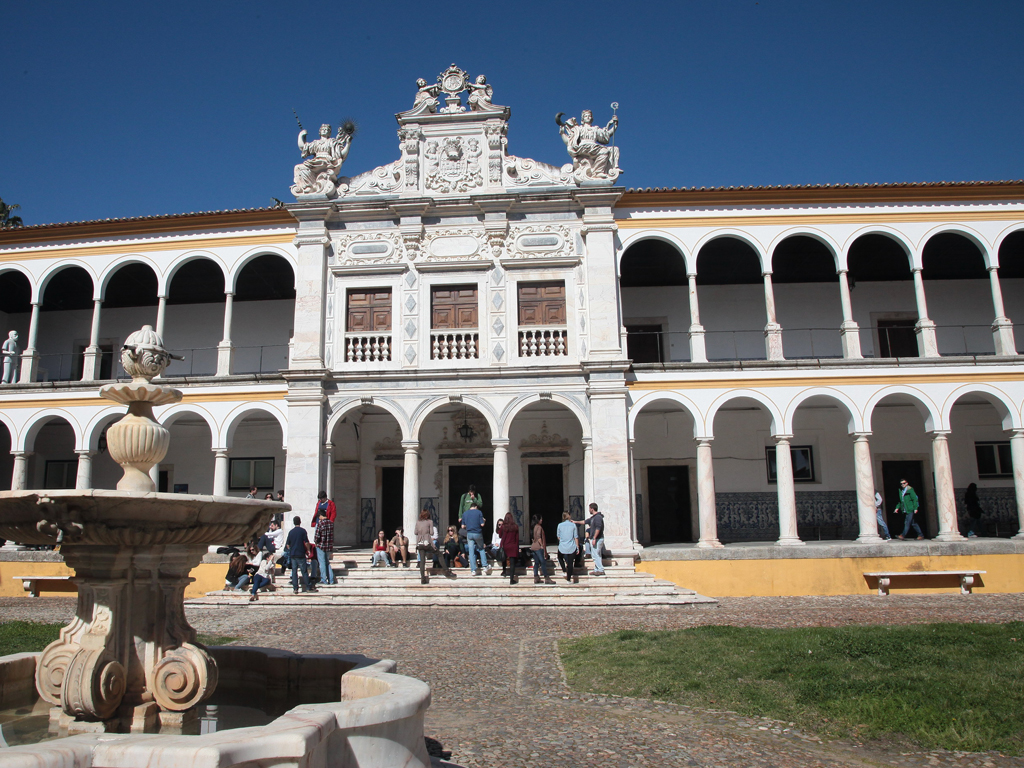 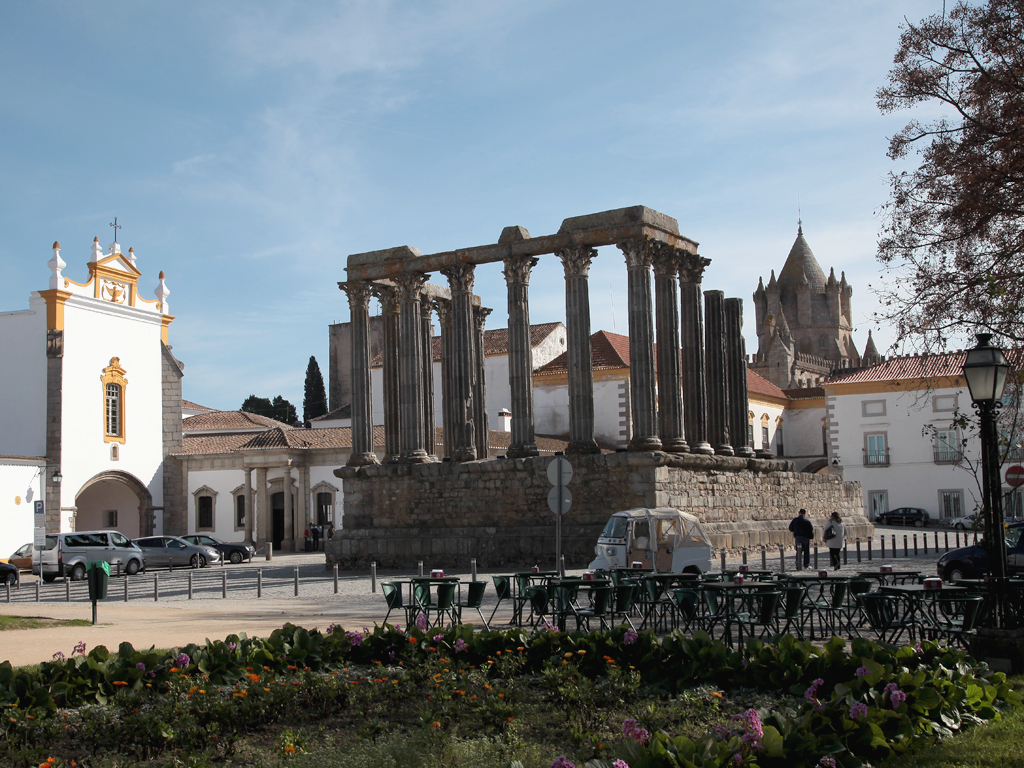